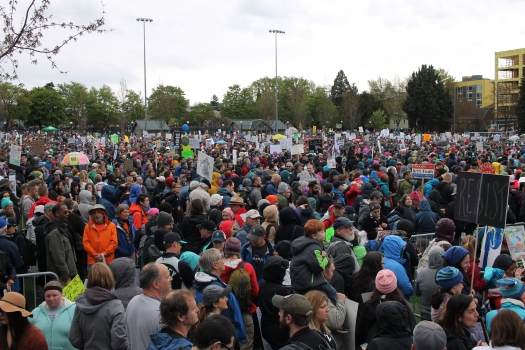 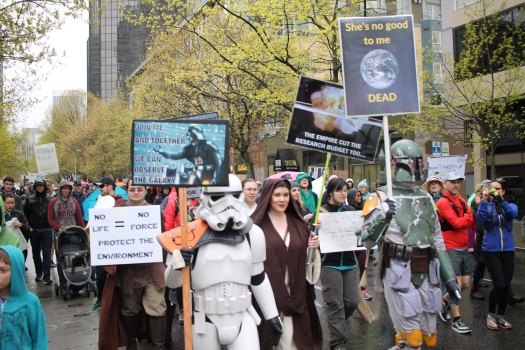 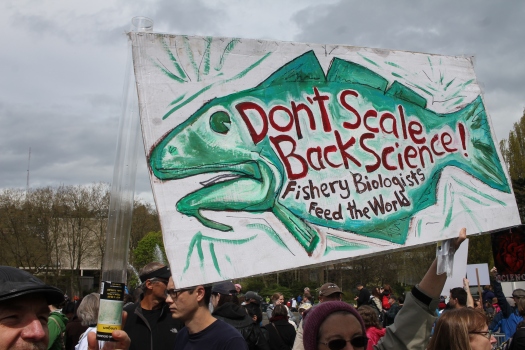 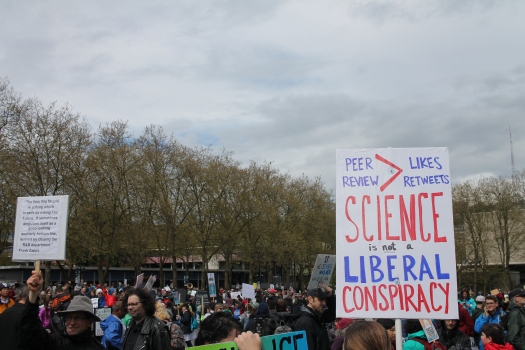 YALSA reveals its best of graphic novels, comics vols for 2021

How Persona 5 Royal Rescued My Heart in Lockdown

A Blog here to Serve